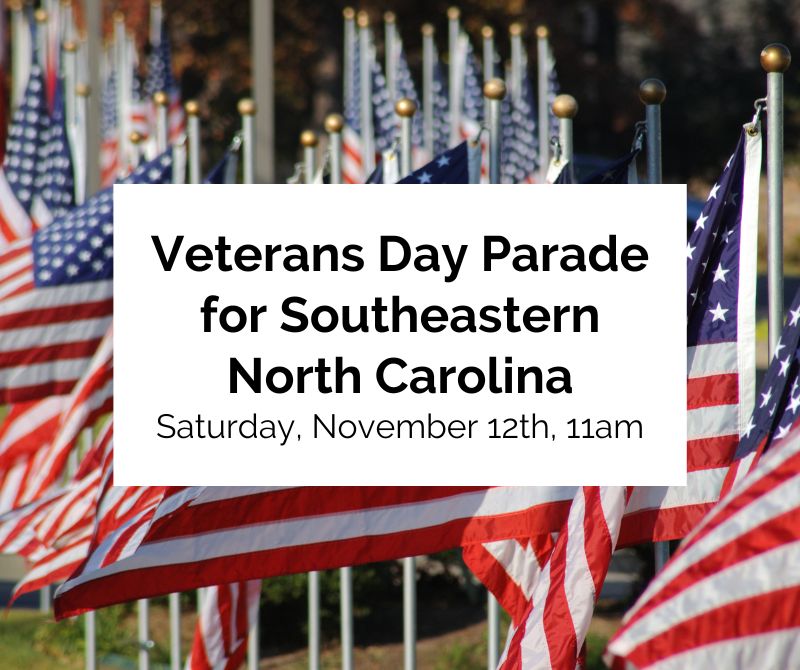 The East Carolina University Marching Pirates and two elite military bands are among the 14 bands scheduled to march in the 2022 Veterans Day Parade.

The 208th Army Band and the 2nd Marine Division Band will join more than 75 other units, including at least six local high school marching bands and more than a dozen veterans’ organizations, in the parade that steps off at 11 a.m. on Third Street.

Get more details at sencveteransparade.com

Sharing the Gospel and strengthening believers in their walk with Christ in Wilmington, North Carolina

LISTEN WITH YOUR SMART
SPEAKER