Fireworks and other Independence Day celebrations in the Cape Fear 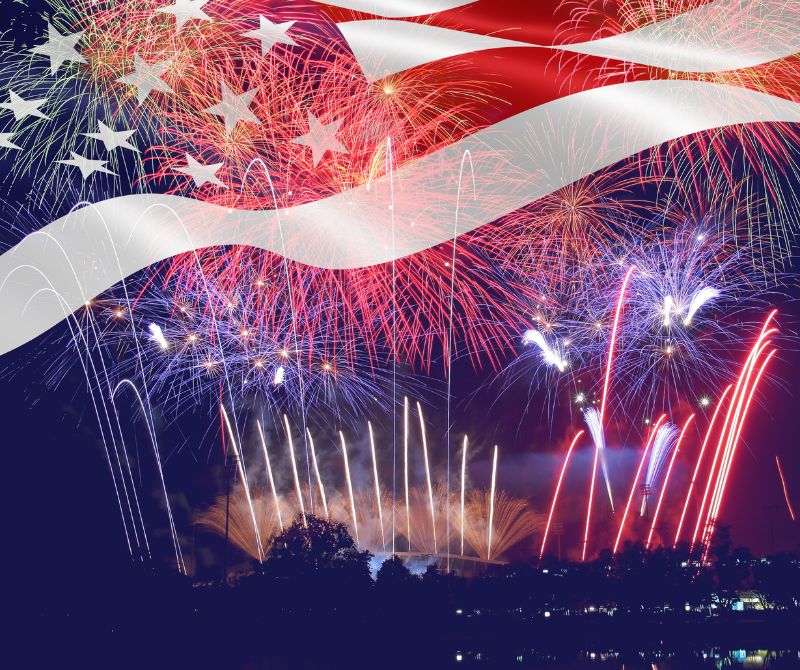 The City of Wilmington is celebrating at Live Oak Bank Pavilion at Riverfront Park Monday. Free and open to the public, the day’s events begin at 5 p.m. Music will include the Wilmington Symphony Orchestra performing its Pops July 4th Celebration, featuring over 100 musicians. Fireworks will be launched at 9:05 p.m. over the Cape Fear River.

In Southport, N.C. 4th of July Festival the state’s largest celebration continues. The Freedom Flotilla is planned for July 2 at 4 p.m. The parade will take place at 11 a.m. on July 4, with fireworks at 9 p.m.

This Friday July 1, it’s the official Fireworks by the Sea display. Music at the boardwalk stage by Beggars Banquet — a Rolling Stones tribute band at 6:30 p.m. with fireworks at 9 p.m.

The annual Ocean City Jazz Festival July 1 through 3 No fireworks are planned.

Surf City will celebrate on Sunday, July 3 at Soundside Park starting at 6 p.m. with live music from The Embers and the fireworks at 9 p.m.

At 9 p.m. on July 1 at Oak Island Pier, the Oak Island anniversary fireworks will be launched.

On Monday, July 4, Ocean Isle Beach will launch fireworks from its pier at 9:15 p.m.

Sharing the Gospel and strengthening believers in their walk with Christ in Wilmington, North Carolina

LISTEN WITH YOUR SMART
SPEAKER